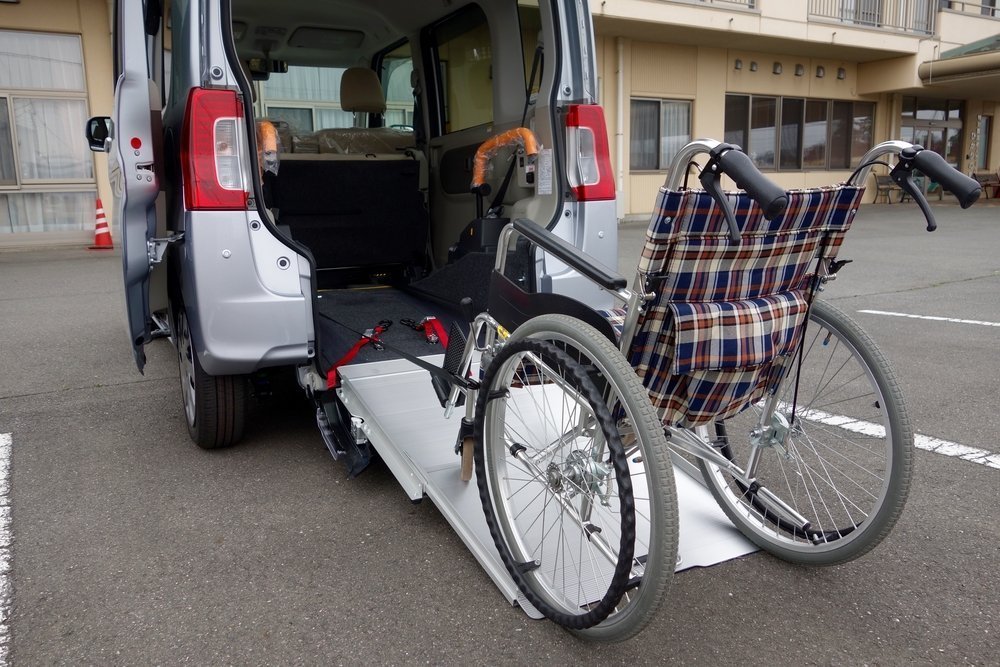 But why? Medicaid was started over 50 years ago. Originally, it was designed to allow poor people to access healthcare. Interestingly, when it was started, non-emergency medical transportation was a part of Medicaid. So why do states want to break up what seems to be a perfect pair?

Unfortunately, Medicaid isn’t as simple of a program today as it once was. Today millions of people are affected by it. 74 million people rely on Medicaid to pay their health care, and many more are tied to it through taxes.

Which States Want to Cut Funds for Non-Emergency Medical Transportation?

So, which states want to cut funds for non-emergency medical transportation? Currently, Iowa, Indiana, and Kentucky have received federal waivers and extensions that allow them to cut Medicaid transportation services. And Massachusetts has a waiver pending.

And what about New Jersey? Well it’s proposing a major overhaul to its Medicaid program to make it more efficient. The state is scheduled to pay $17 billion in Medicaid in 2019.

One thing to keep in mind, this overhaul calls for a major focus on preventative care. So non-emergency medical transportation, which falls under this, should remain unaffected.