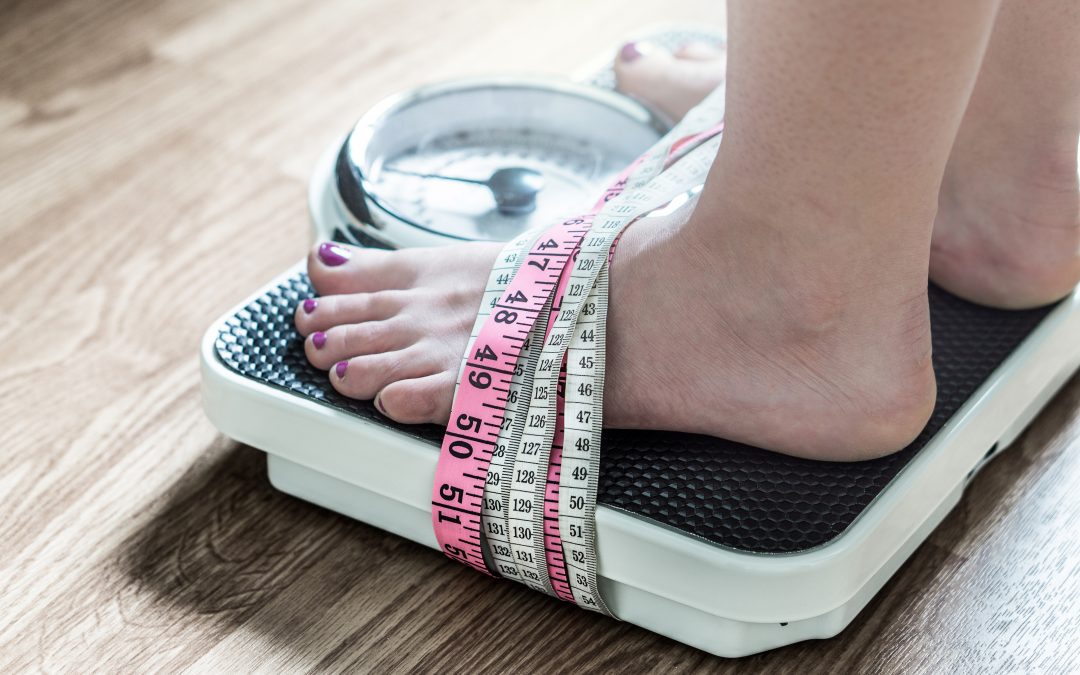 What Is An Eating Disorder?

An eating disorder is a condition marked by an unhealthy relationship with food. The three main types are anorexia, bulimia, and binge eating disorder, though there are many other types and variations. Eating disorders are deadly; especially if they remain the cause of many long term health conditions if they are left untreated.

The signs and symptoms of an eating disorder are very much dependent on which one you have, however, there are a few generalizations that can be made. Often, a preoccupation with food and weight are seen coupled with food rituals or refusal to eat certain foods or eat around others. Those with eating disorders often skip meals, participate in fad diet trends frequently, or withdraw from their friends and activities they once loved. The physical symptoms of eating disorders include:

People with anorexia have developed an irrational fear of weight gain that sometimes drives them to become dangerously thin – though many people suffering from anorexia may appear “normal” or of a regular weight. To prevent weight gain, those with anorexia obsessively restrict the amount or type of foods that they eat. Similarly, they strive to be in caloric deficit by methods of excessive exercise, misuse of laxatives, diet aids, diuretics, and enemas. This is because no matter how much weight they lose or what their body looks like, they continue to fear weight gain and experience a skewed body image.

Bulimia is categorized by binging and purging and often involves a distorted body image and an obsessive desire to lose weight. Depression follows binging episodes. Consequently, this results in self-induced vomiting or fasting to get rid of calories and prevent weight gain. Similarly to anorexia, those who experience bulimia are obsessively concerned with their body image and self-percieved flaws. If left to persist, those with bulimia often experience dental problems or teeth sensitivity. They also experience tooth erosion or discoloration due to vomiting.

Avoidant/Restrictive Food Intake Disorder was previously referred to as Selective Eating Disorder and is similar to anorexia as it involves limitations in the types of food consumed. However, ARFID has nothing to do with fear regarding body shape, size, or weight gain. Pica is an eating disorder that involves eating items that are not typically regarded as food like hair, dirt, and paint chips. Often, pica occurs with other mental health disorders associated with impaired functioning, iron-deficiency, or malnutrition. Rumination Disorder refers to the regular regurgitation of food. Rumination typically occurs 30 minutes after eating and food may be re-chewed, re-swallowed, or spit out.

Other Specified Feeding or Eating Disorder

Recognizing the signs in the first step to diagnosing eating disorders of any kind. Next, you must understand the causes as there are a variety of factors including:

Typically, these disorders doctors recommend support groups and various types of therapy including cognitive and dialectical behavior therapy, family therapy, or psychotherapy to treat eating disorders. Often, those suffering from eating disorders receive prescriptions for SSRIs (Selective Serotonin Reuptake Inhibitors) or Antipsychotics. Also, they may see nutritionists or dieticians to help them begin the process of repairing their relationships with food. Sometimes, rehabilitation and hospitalization, whether partial, residential or inpatient, may be necessary.

It’s important to remember, most of all, that if you believe that you or a loved one may be suffering from an eating disorder, it’s important to contact the NEDA helpline and seek professional help. This is because your chances of recovery increase a doctor detects your eating disorder. Additionally, remember that you are not alone.