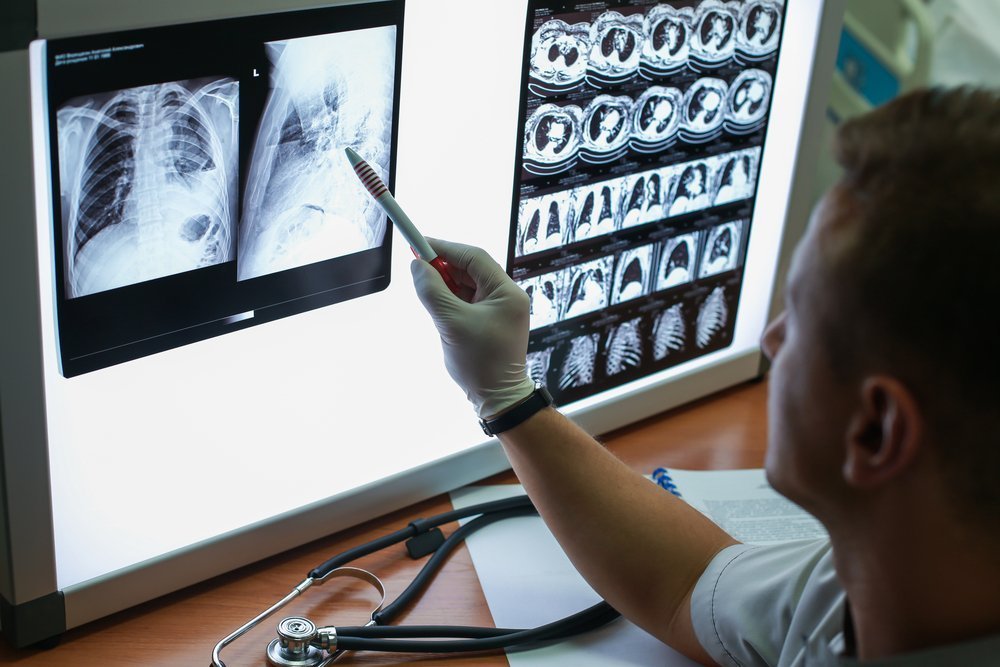 Long-term exposure to irritating gases or particulate matter can cause COPD and more often than not, these irritants come from cigarette smoke. COPD often occurs in people exposed to fumes from burning fuel while cooking or heating in poorly ventilated homes.

The biggest risk factor of COPD is exposure to tobacco smoke — whether through long term cigarette smoking or long time second-hand smoke exposure. If you have asthma and smoke, your likelihood of developing COPD only increases. Because only 20 to 30 -percent of chronic smokers develop “clinically apparent” COPD, there is likely a genetic component that makes certain smokers more susceptible to the disease. The uncommon alpha-1-antitrypsin deficiency is often a case. Lastly, age is a huge risk factor as most people are around 40 years old when symptoms begin.

Symptoms of COPD often don’t appear until there has been significant lung damage. Usually, they come and go and are very slow to develop. COPD symptoms also vary in intensity; they generally worsen over time, especially if smoking exposure continues.
Chronic COPD symptoms include:

More often than not, COPD comes in the form of episodes, which are called exacerbations. Within these, symptoms persist for several days and are more intense than day-to-day variations.

What You Can Do

There is no cure for COPD. However, if managed properly, COPD is treatable. Your healthcare team (including a lung specialist, and physical and respiratory therapist) will find the treatment plan to ease your symptoms and prevent complications. Typically, treatment begins with medication like bronchodilators, which help relax the muscles of your airways. These are taken through an inhaler or nebulizer. Next, doctors will suggest major lifestyle changes like quitting smoking, avoiding secondhand smoke, eating properly, and developing an exercise plan to keep you active safely. Lastly, surgery and oxygen therapy are also options for those suffering from COPD.