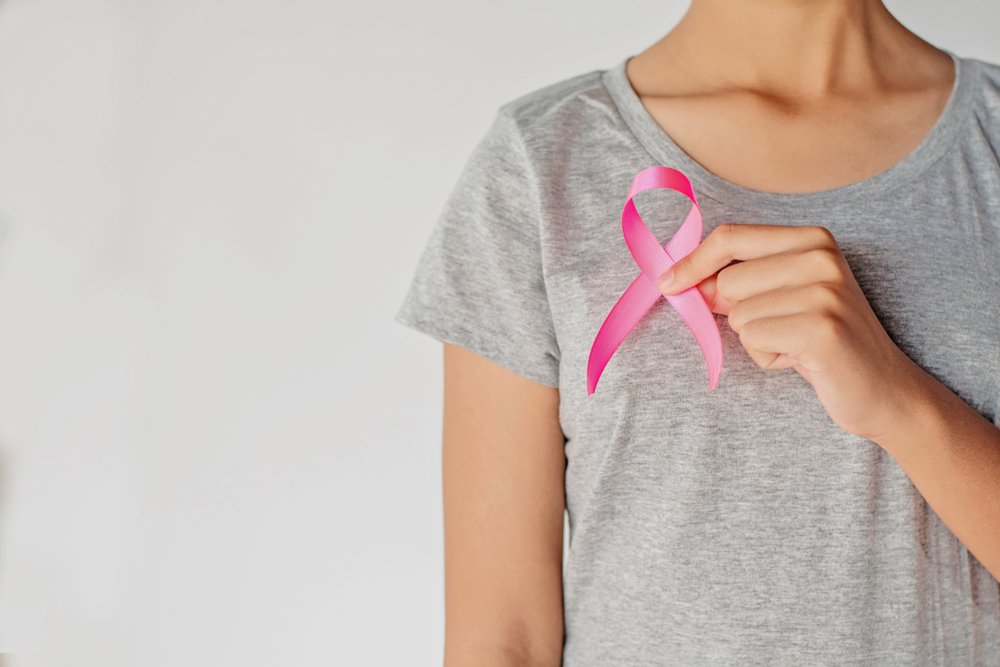 October is Breast Cancer Awareness Month. During this month, we honor and support those who have survived and those we have lost. Scientists have found that cancer grows when a cell’s DNA becomes damaged, but the reason and cause for this damage are still unknown, though it’s likely that it’s a combination of both genetic and environmental factors. Most patients will never know the exact cause of their cancer, but there are established risk factors associated with breast cancer: some avoidable, some unavoidable. These are eight of the known risk factors of breast cancer.

Breast cancer is 100 times more common in women than men and statistics from the American Cancer Society suggest that about 440 men die from breast cancer each year compared to 40,000 women. A man’s risk of developing breast cancer is about 1% and these rates have remained stable over the past 30 years. Meanwhile, about 1 in 8 US women will develop breast cancer over the course of her lifetime. After skin cancer, breast cancer is the most common form of cancer diagnosed in women.

Women who have had more menstrual cycles because they either started their period early or went through menopause late have a higher risk of breast cancer. This is due to longer lifetime exposure to estrogen and progesterone.

If you have been diagnosed with breast cancer before, you are three to four times more likely to develop new cancer in the other breast or in a different part of the same breast. To quell this, you might take medicine to reduce your risk like selective estrogen receptor modulators or aromatase inhibitors.