The History of Medical Transportation 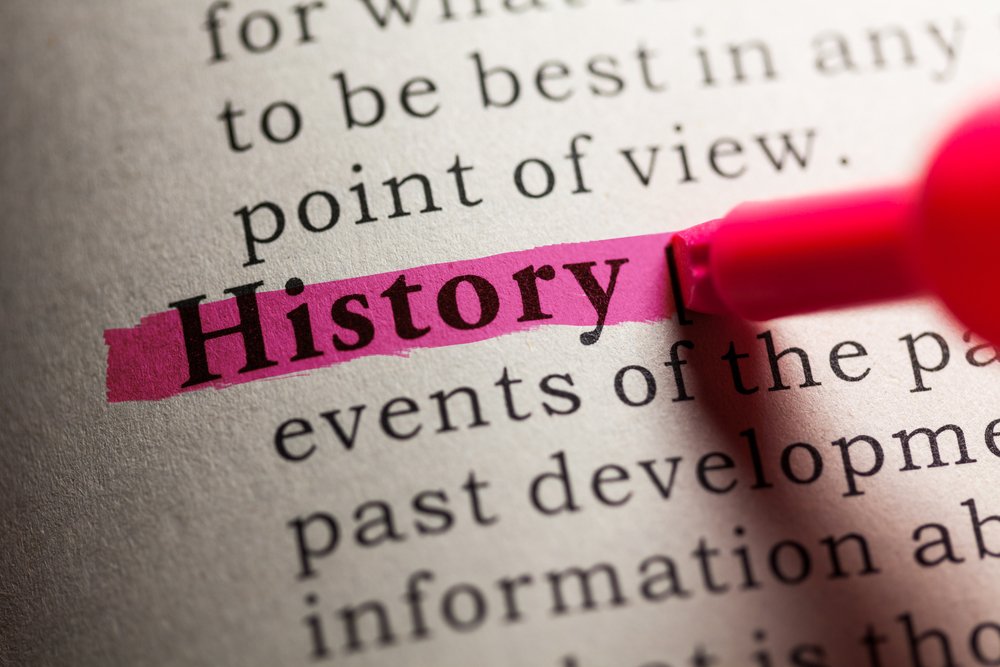 The Romans invented battlefield surgery, and it saved countless lives. In order to operate on wounded soldiers, they used chariots to remove those in need. However, the Romans weren’t the only one to adopt this practice. The Greeks did too. Unfortunately, it would be many centuries before medical transportation became widespread.

There were several early medical transportation services in the U.S. For example, Cincinnati established the first civilian ambulance service in 1865. Several years later and in New York City, hospital interns rode on horse-drawn carriages to help treat the sick and injured. However, the first major shift to the modern medical transportation field occurred in 1901. At the Pan American Expo in Buffalo, NY, the first electric-powered ambulance was showcased. It was put into action shortly after.

The history of medical transportation was changed forever in 1973. The United States federal government passed Law 93-154. Often, it is referred to as the EMS Systems Act of 1973. The EMS Systems Act of 1973 established that an “emergency medical service system provides for the arrangement of personnel, facilities, and equipment for the effective and coordinated delivery of health care services in an appropriate geographical area under emergency conditions.” An emergency condition is anyone who is suffering because of a condition, a natural disaster, or a similar situation.

Since the EMS Systems Act of 1973, many other changes occurred throughout the history of medical transportation. For example, the American Ambulance Association was formed in 1979. Two years later, EMS funding became a part of state preventative health and health services. Later, additional funds enhanced the EMS system for pediatric patients. In 1996, the EMS Agenda for the Future was released, and it outlined necessary improvements for the field.