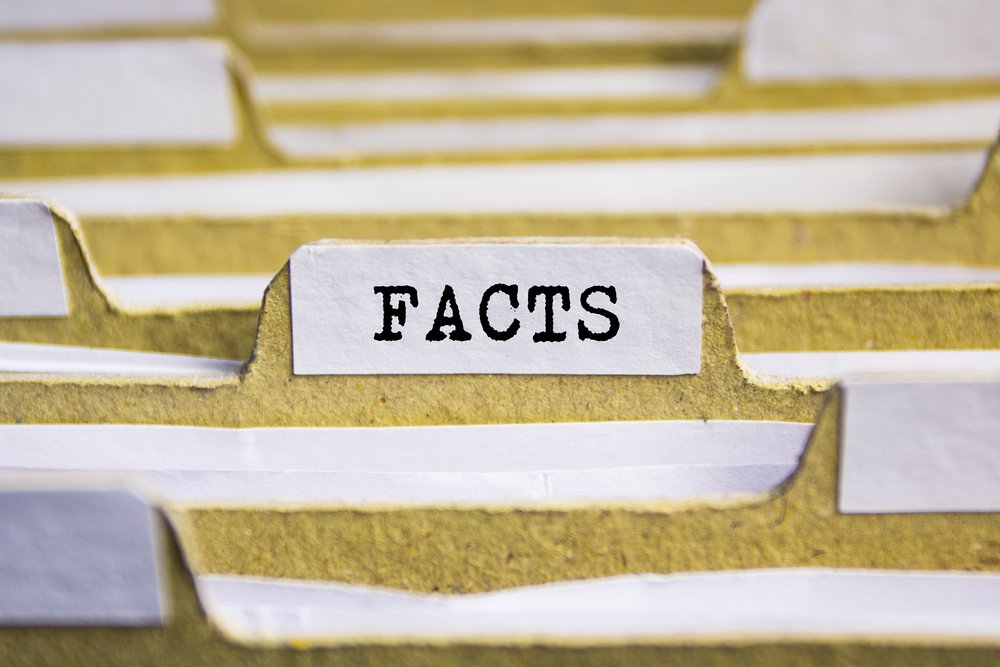 The Bible features an example of medical transportation. In The Parable of the Good Samaritan, the titular character sees a wounded man. After bandaging the stranger, he puts the man on his donkey. He takes the invalid to an inn, where treatment continues.

According to the Association of Air Medical Services, there are over 500,000 patients in the United States each year that require air medical transportation.

In Northern Ireland, the first mobile coronary care ambulance successfully brought patients back to life. Using CPR and a defibrillator, the team saved patients’ lives. Now, this device and technique are standard in medical transportation.